noahness.com is it introducing a new feature called Flashback. Basically, it boils down to me presenting photos that I never got a chance to publish when I originally took them, so enjoy a trip down memory lane.

In this installment of Flashback, think back to where you were in February 2012. I was in Ventura celebrating my buddy Kevin’s 30th birthday! Great adventure and a good share of surfing (not many photos of that here since I was in the water most of the time). Mike Booth of Rio del Oso Surfboards hosted.

Take a look. You can check out the entire set on Flickr.

Meet some of the RDO team and support:

and our birthday boy, Kevin. 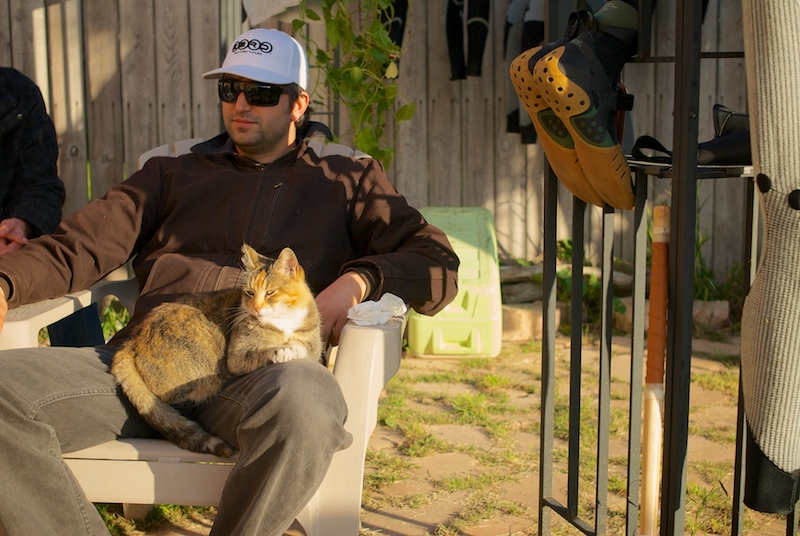 Wiped after back-to-back-to-back surf sessions, I sat this last one out and took some pictures. 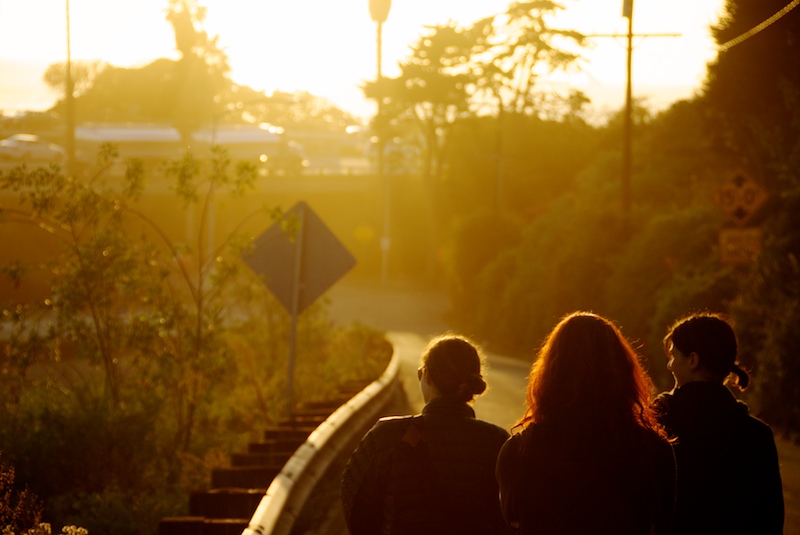 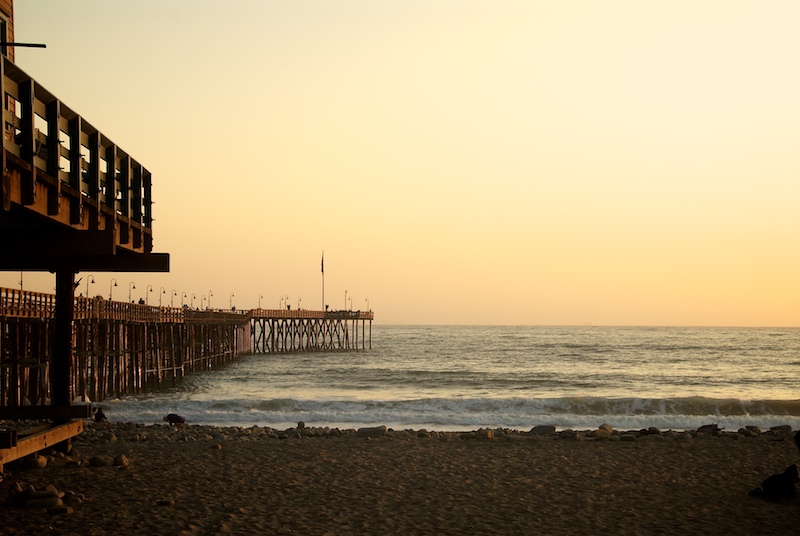 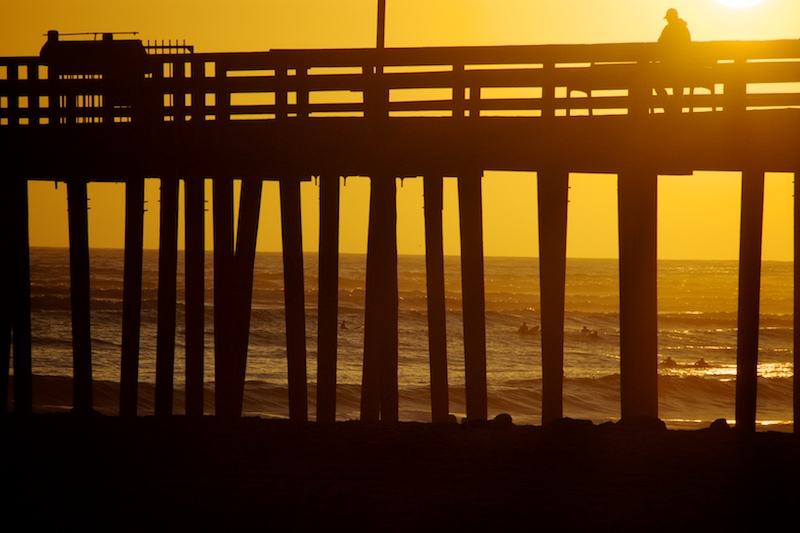 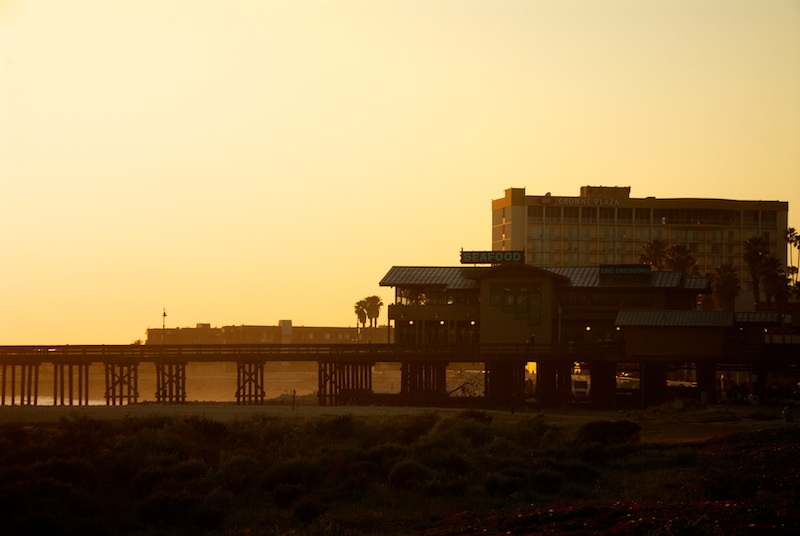 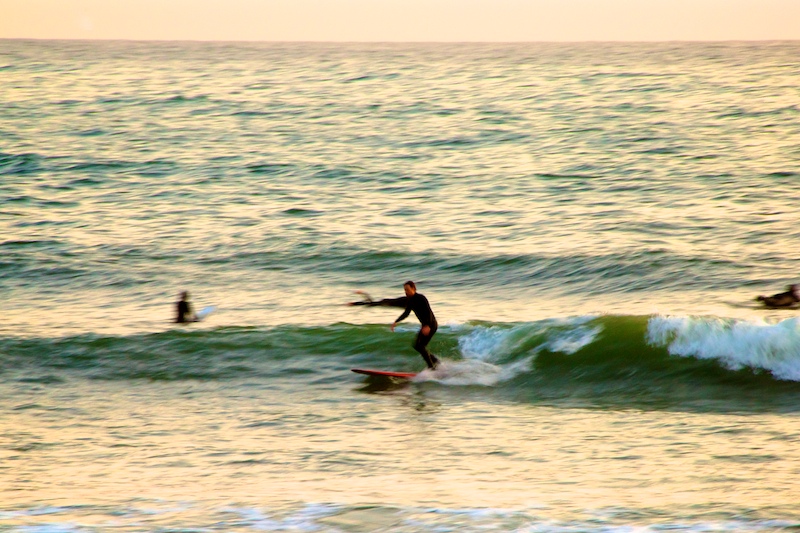 The love birds wandering near Rincon. 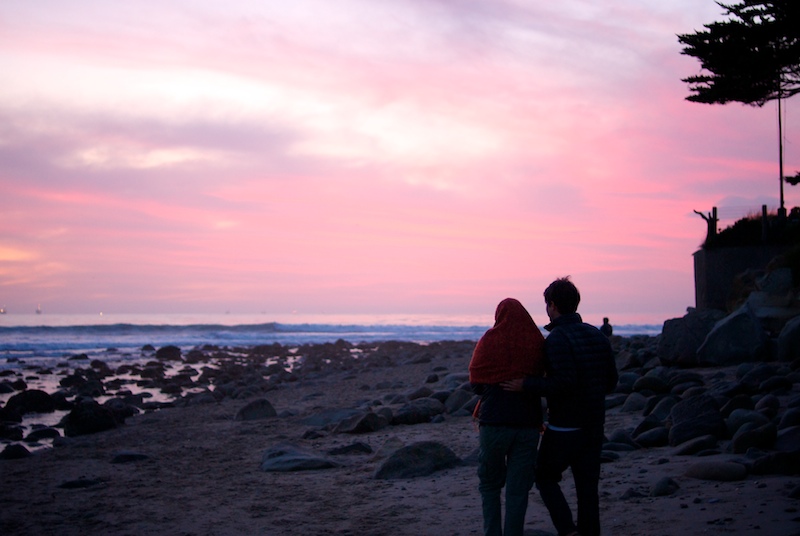 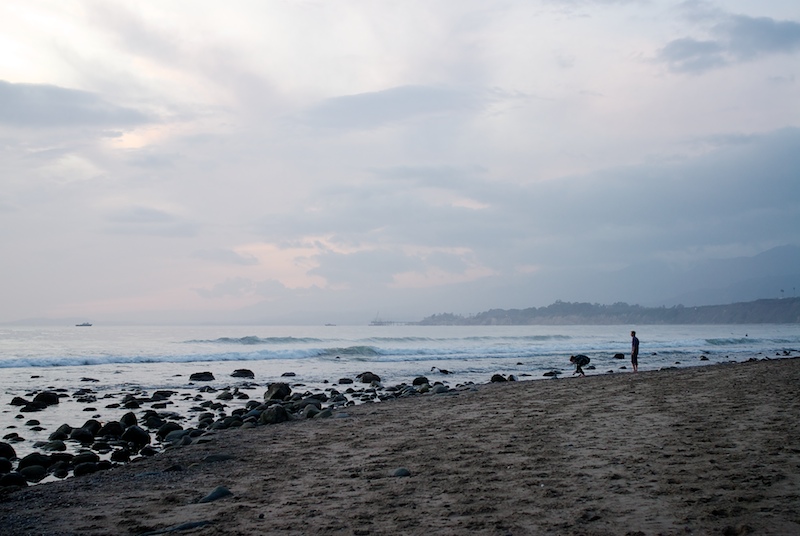 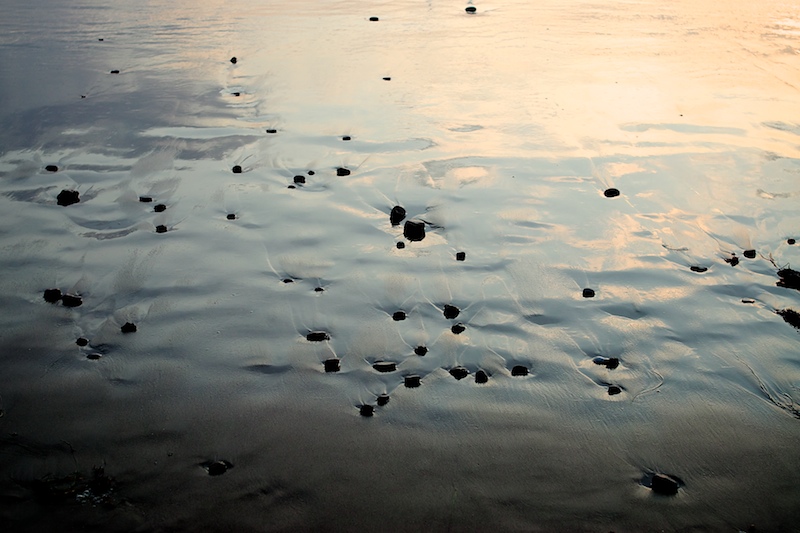 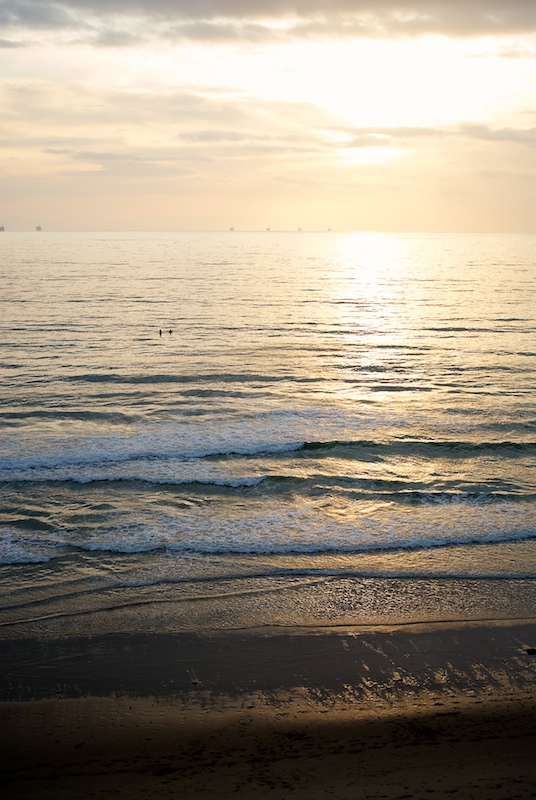